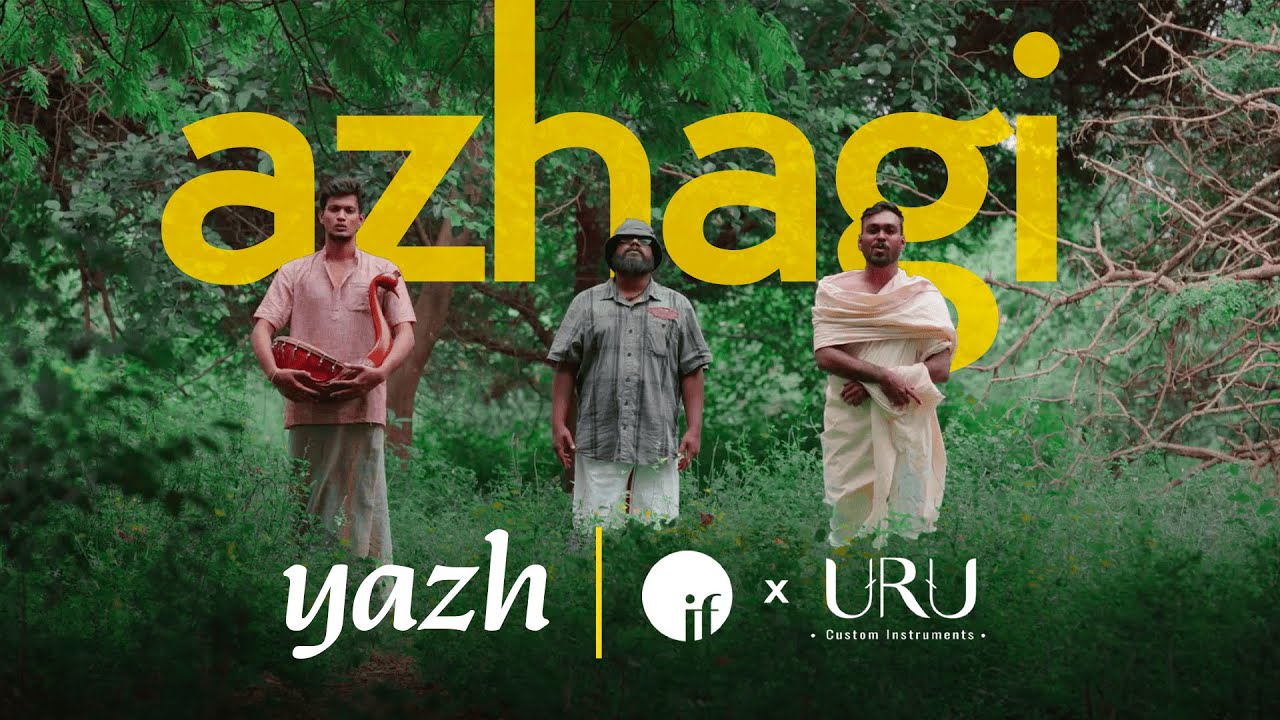 In ancient Hindu mythology, the Yali appears as a chimera, part lion, part horse, part elephant. It was carved into stone pillars to guard temples, and its form adorned an instrument called the yazh, whose sound “once filled the halls and temples of southern India,” Livia Gershon writes at Smithsonian. “Over time, however, the Tamil musical tradition all but vanished,” along with the royalty who filled those ancient halls.

“A distant cousin of the harp,” notes Atlas Obscura, the yazh was said to make “the sweetest sound,” but it’s a sound no one has heard until now. By studying ancient literary references, luthier Tharun Sekar was able to recreate the instrument, taking “some liberties with the design,” Gershon writes, like “replacing jackfruit with red cedar,” a lighter wood, and replacing the traditional Yali with a peacock.

References to the yazh go back around 2,000 years in Tamil literature from the time known as the Sangam, the earliest period of South Indian history, typically dated between 600 BCE to 300 CE., when the yazh had its heyday. Carved from a single block of wood and strung with either 7 or 14 strings, each modern yazh takes Sekar about six months to complete. He’s been building them in his Chennai workshop since 2019.

Sekar tells Atlas Obscura how he chose the yazh as the first instrument for his company Uru, which specializes in redesigning folk instruments: “Today, while there are replicas of the yazh available in museums, they are neither original nor playable. I wasn’t also able to find any recorded sound samples or videos of the instrument. So, this created a curiosity in me.”

Now, there is both a song and video, “the world’s first,” Sekar tells DT Next, in the form of “Azhagi,” above. A collaboration between Sekar, rapper Syan Saheer, and singer Sivasubramanian, who wrote the song about “a girl with superpowers from the Sangam era,” Sekar says. “We thought the context was very much relatable to yazh.” The only instrument in the song is the yazh, and Sekar hopes the video will begin to popularize the instrument. He’s already started receiving orders from interested musicians from around the world.

Learn more how Sekar creates a yazh in his workshop, and how he learned to recreate sounds no one could record 2,000 years ago, in his interview at Atlas Obscura.

Visit an Online Collection of 61,761 Musical Instruments from Across the World

What Did Ancient Greek Music Sound Like?: Listen to a Reconstruction That’s ‘100% Accurate’

Josh Jones is a writer and musician based in Durham, NC. Follow him at @jdmagness

Hear the First Recorded on the Yazh, a 2,000 Year-Old Indian Instrument is a post from: Open Culture. Follow us on Facebook, Twitter, and Google Plus, or get our Daily Email. And don't miss our big collections of Free Online Courses, Free Online Movies, Free eBooks, Free Audio Books, Free Foreign Language Lessons, and MOOCs.